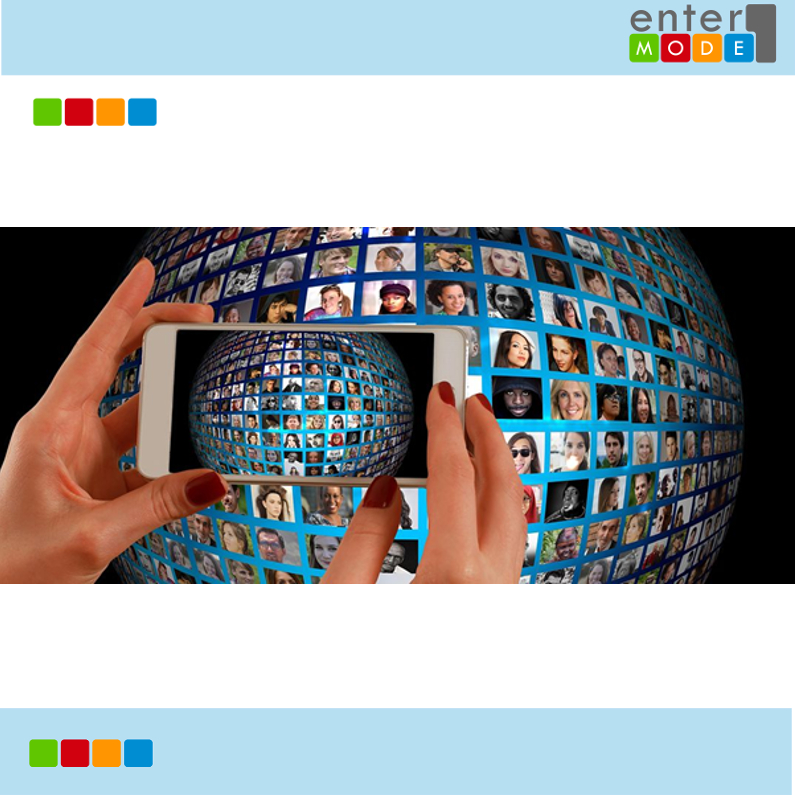 WP3 was led by the IDEC, Greece (https://idec.gr/). The EnterMode project developed an “Internship model for the acquisition of entrepreneurial skills by higher education students”.  The new materials on virtual internships have been added (as a reaction to the Covid19 pandemic). The Model and also the new materials on virtual internships were translated into all languages of partnership. During the preparation for pilot experimentation, the second run for recruitment of students and companies was implemented. It was due to fact that the major shift from in-person internships to mostly virtual internships has been done. The original selection of host companies and students was not valid anymore as some of them hesitated or refused to change to virtual delivery.  Finally, the project succeeds to have altogether 40 internships (24 national and 16 international internships) from which 27 virtual, 6 in person, and 7 blended.  The pilot internships targeted not only project partner HEIs – in 29 cases but also 11 HEIs outside partnerships from EU countries which was not originally planned.