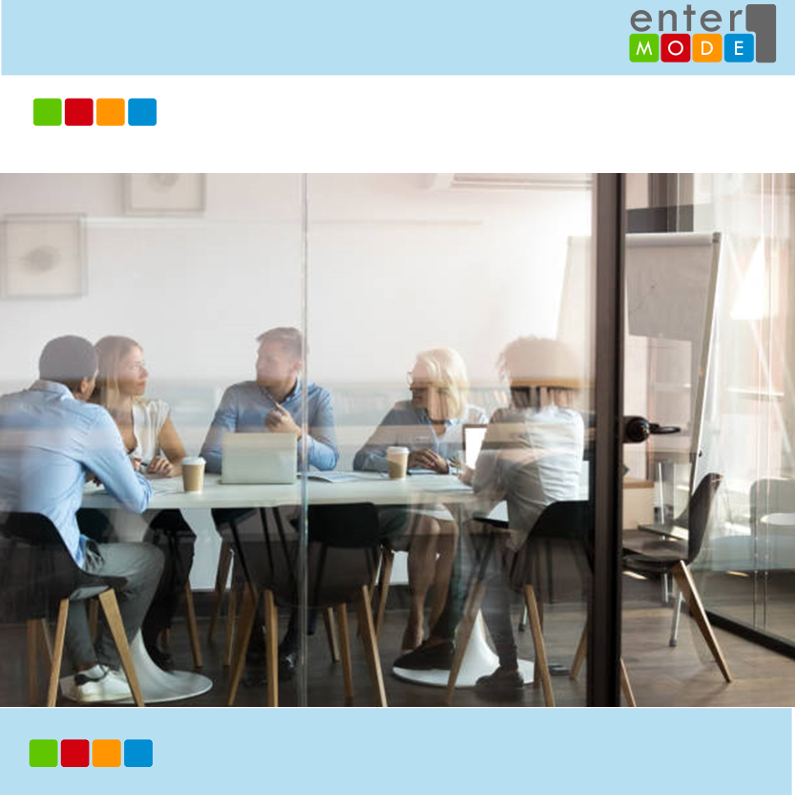 WP1 was led by the Technical University of Košice, Slovakia (www.tuke.sk). The partnership was composed of 14 partners: five Universities in the Slovak Republic, Hungary, Germany, Greece, and Italy, five private companies, two research organizations, one European network of Higher Education Institutes, and one national association of companies. Due to Covid19, the project has to be prolonged for 6 months which means it lasted 30 months.  Some of the originally planned in-person meetings have been held online. Although 5 meetings have been originally planned, altogether 23 meetings have been held with altogether more than 250 participants (from which 7 project meetings; 5 monitoring meetings; facilitation meetings, and bilateral meetings). Before the Covid19 restrictions three in-person meetings were held (January 2019; June 2019 and November 2019) and two online meetings (March 2019; June 2019). After the Covid19 restrictions, the originally planned meetings have been held virtually. The number of meetings has been significantly increased as project partners had to cope with new circumstances and discuss project progress and new tasks more frequently. Finally, all planned tasks have been completed and KPI not only fulfilled but also exceeded.